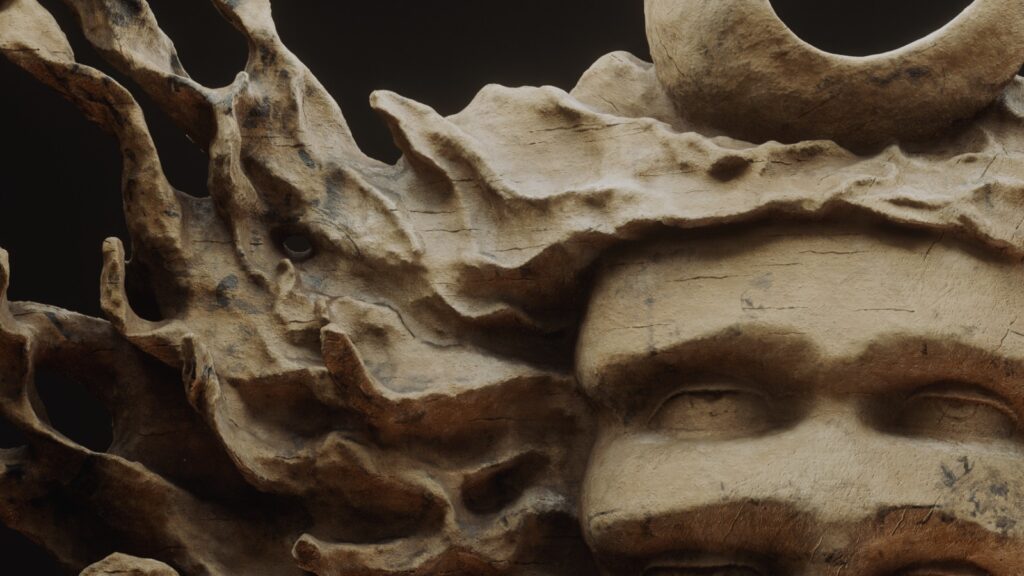 Twisted is pleased to announce the reissues of our first 3 Shpongle albums as brand-new heavyweight vinyl standard editions via Amazon and all good record shops starting early in 2022!

These are actually available to preorder NOW via Amazon.com  at the links below, so be sure to secure your copies now to receive them near the dates listed below:

As these are on general release worldwide via Universal Music, they will not be available on Bandcamp. And yes, we anticipate that the other 3 Shpongle albums will follow later in 2022!